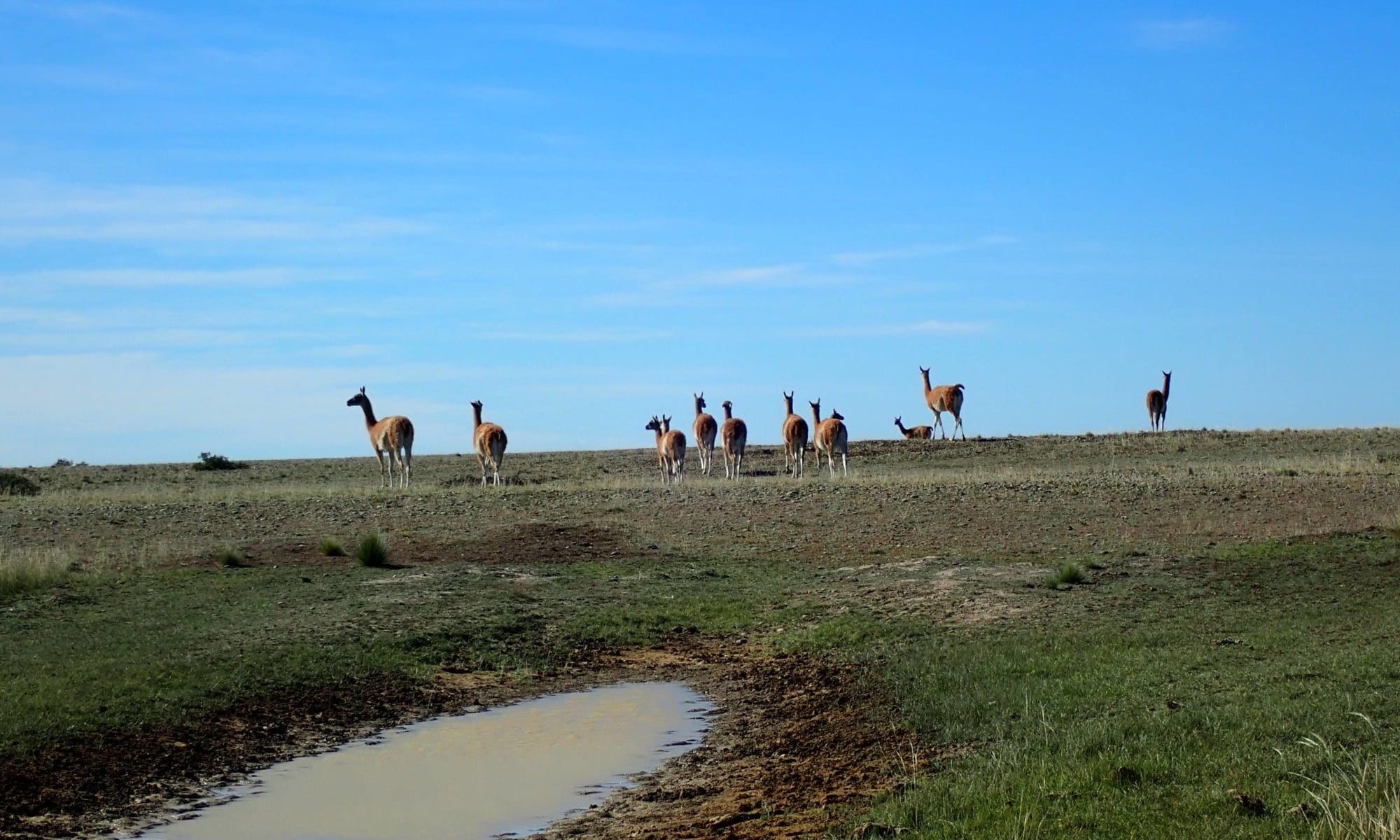 Have you ever heard about peninsula Valdes? It is not only a peninsula in Argentina but also a natural park, famous for its rich fauna. In high season, you can see a lot of animals like penguins, sea lions, elephant seals, orcas and much more. But the most impressive, and iconic, of all are the whales. We went there in low season, when supposedly there are much less animals but, except for whales, we saw quite a lot of them!

The good things about going during low season is that there are much less people around and it feels like you have the place almost for yourself when observing the animals.

To go and explore the peninsula, we recommend to stay in Puerto Madryn, a city in the middle of Argentina. At first, it might seem small but it is actually the biggest city of its region, Chubut. From there it is really easy to rent a car or hire an excursion with one of the many agencies around.
Don’t even think about going by bike: the peninsula is much bigger than it seems and it is 100 km outside the city!

After checking all the options, we decided to explore around with an agency. We wanted to be sure to see as many animals as possible and a guide would for sure know where to go and at what time. We decided to go with Cuyunco turismo and we had a great time!

On our first day, the guide came and picked us up at our Airbnb for a day-trip to Peninsula Valdes. We were only four on this tour and the guide told us that at this time of the year (April) we would have the peninsula pretty much for ourselves. The visit started with a stop at the entrance of the park where we had to pay our tickets: 650 pesos.

After that, we headed directly to a small visitor museum. There, you can have a good idea of all the animals there are in the peninsula. But another good reason for stopping there is to go to the bathroom since there are not so many in the park. If you come by your own mean, it is also the perfect place to ask how to organize your day to see as many animals as possible.

After this quick stop, we started a 1h30 journey to reach punta Norte and the sea lions. On the way, we crossed quite a lot of guanacos. They are cousins of lamas and can be found in all Patagonia. They were usually going away as soon as the car would stop but after a few try, we ended up taking some nice pictures!

We arrived at punta Norte when the tide was at its highest. At this time of the year, when the tide is high, and if you are really lucky, you can see some orcas hunting the sea lions puppies. They patrol the sea, looking for some small sea lions to go swimming and then go until the shore to try and catch them. It is an impressive show to witness but, unfortunately, we didn’t see any orca hunting that day. At least the sea lions puppies were safe!

After that, we followed the coast of the peninsula until Caleta Valdes where we saw some young elephant seals. All the adults where already gone and the young ones where getting ready to leave soon only to come back the next year. The guide explained us how to differentiate sea lions and elephant seals. One quick way to do it is to try and spot their ears. Seals’ ears are almost invisible to resist at higher external pressure, and so dive deeper. He also told us all about both of them from how they eat to how they breed. It was very interesting.

Finally, we went to Punta Delgada, in the south of the Peninsula, to see some penguins. A lot of them where already gone and the guide told us it was a small colony so we thought it would be hard to see them. Although, even half of this small colony was still 200 penguins. We also succeeded to see a couple from really close!

To finish the day, the guide offered to stop at Puerto Piramides, which is the only town inside of Peninsula Valdes. From there you can go whale watching or diving but it was not the season for either of those activities. In the end, we spend almost 5 hours in the car that day. That’s how big the peninsula Valdes is!

On our second day in Puerto Madryn, we decided to go on another tour proposed by Cuyunco Turismo. This time we wanted to see more penguins and some dinosaurs.

The tour started in Trelew, with the visit of the paleontological museum. Because of a misunderstanding a the opening time of the museum, we had to come back at the end of the day. Be careful that they have different opening times on holiday but they are not displayed on their website. The museum is not big but it gives you a good overview of all the fossils that were found in Patagonia. We knew this region of the world was famous for that but we didn’t imagine there was so many of them!

Patagonia is also where the tallest dinosaur was found, the patagotitan. To have an idea of how tall it is, they even made a replica just outside of Trelew!

Our second stop of the day was punta Tombo, house of the biggest colony of Magellan penguins. The colony is located in a private estancia. The owners gave part of their lands to the state to create a reserve for the penguins. The penguins come back to the reserve every year and they can be up to 1 million! When we were there, only half of them were present. The others had already gone to look for food and would only come back in several months. But 500 thousand is already quite a lot! They were everywhere and so cute when walking!

The Welsh were the first Europeans to colonize the . Some of their traditions remain until today, like the Welsh tea. That was the purpose of our last stop, in Gaiman. The tea is served with a lot of biscuits and scones. We walked around in the small town and saw one of the first house built in the town, as well as the Welsh school.
Like the day before, we spent quite some time on the road. Luckily the guide talked about the history of the region and in the end the time passed quite quickly.

We really enjoyed our stay in Puerto Madryn and the two excursions we did with Cuyunco turismo. Our only disappointment is that we didn’t get to see any whales. But if we plan carefully, we should be able to see them a couple of time later in the trip and having the peninsula almost for ourselves was really nice.

Have you ever been whale watching? Where would you recommend to go?

2 Replies to “Puerto Madryn: a paradise for animal lovers”